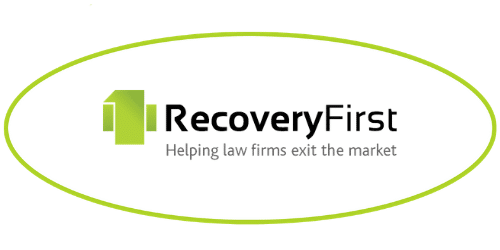 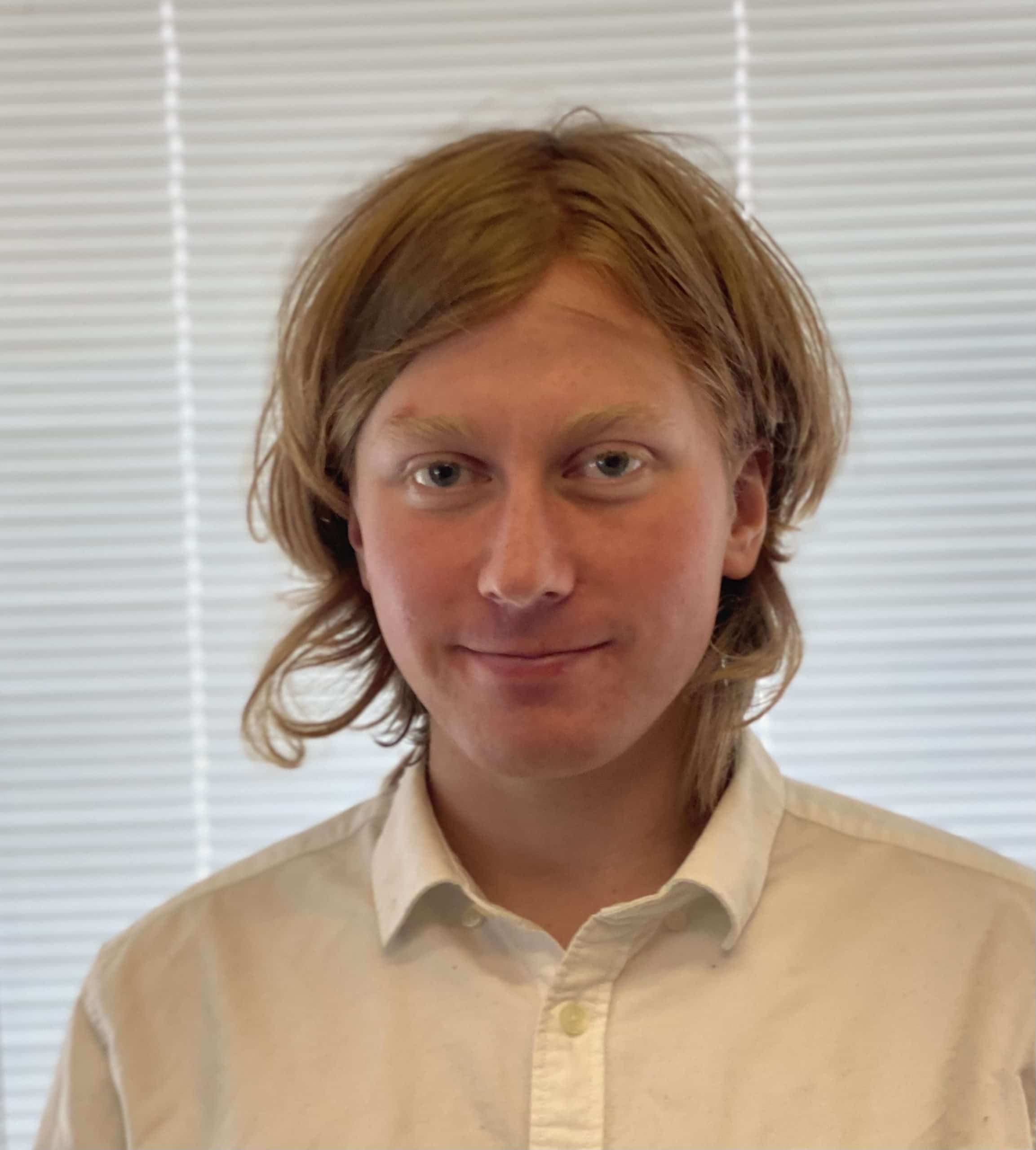 Evan is part of the team at Head Office. He initially joined Recovery First whilst at University in an administrative role around project accounting. Having graduated, Evan is now a full time member of the team, supporting Alan Johnstone in the ongoing development of our bespoke IT system.

During time off-work he enjoys skateboarding and attempting to play guitar.

Evan can be contacted via email at evan.warwick@recoveryfirst.co.uk

It’s never too late to speak to Recovery First. Contact us now in the strictest confidence