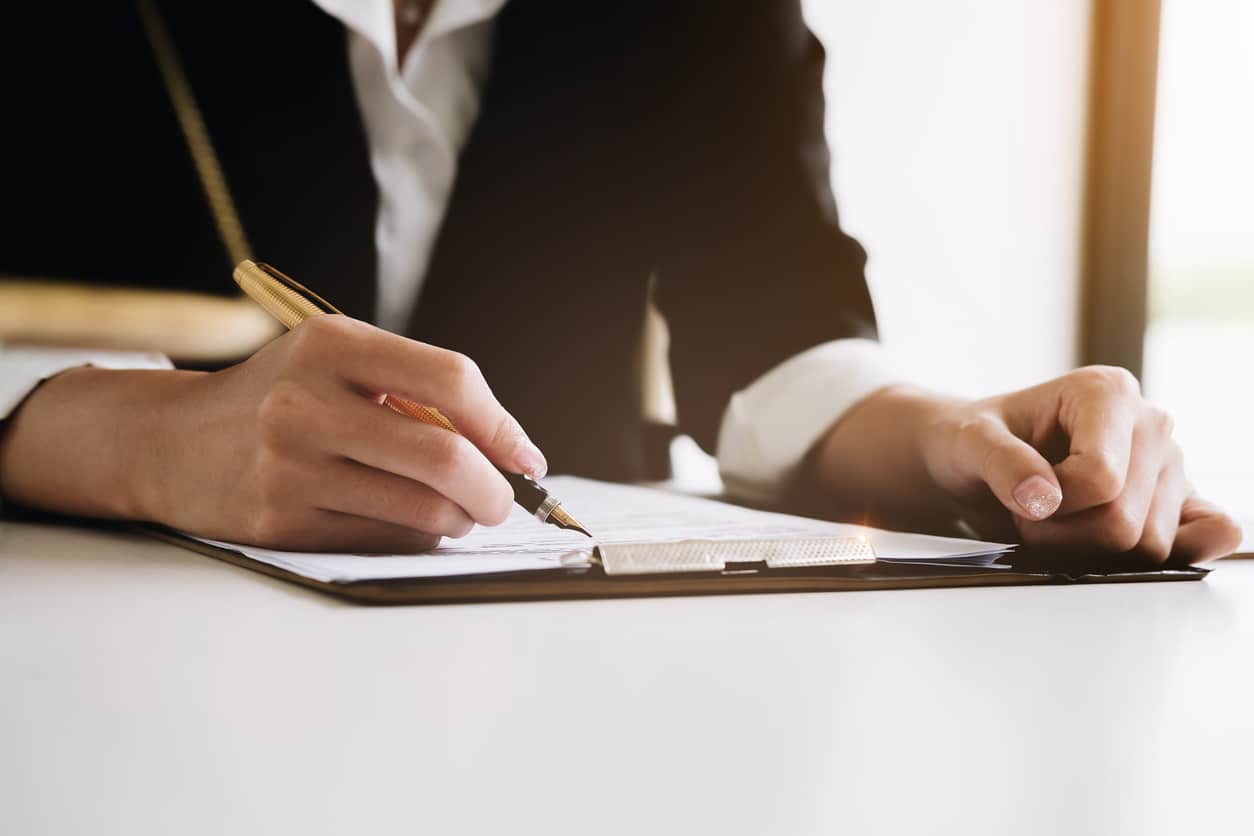 Solicitor’s hourly rates have been the subject of debate for some time now. The main reason for this being that the current rates were fixed in 2010, and many have argued that they are no longer fit for purpose as they do not take into consideration the rate of inflation. Guideline hourly rates provide direction on the amount a Solicitor can reasonably charge per hour for the work they have completed on a case. Quite often, hourly rates are the subject of scrutiny within a summary assessment or detailed assessment of costs.

Solicitors are free to implement their own enhanced rates, and the Courts tend to allow some flexibility on assessment; however, there is always the possibility that the Court will compel the receiving party to reduce their rates if they have been challenged by a paying party.

In many recent cases, such as Ohpen Operations UK Ltd v Invesco Fund Managers Ltd [2019] EWHC 2504 (TCC), Costs Judges have criticised the current hourly rates and have suggested that an update is required.

The Defendants, in this case, argue that the costs claimed were unreasonable and that the hourly rates charged by the Solicitors were excessive in relation to the Guideline rates.

“the [SCCO Guideline] rates are significant out of date. They were fixed in 2010, and they, therefore, reflect the position as it was in 2010, not as it was in 2020…The conventional approach in relation to guideline rates is to uplift them by about 25 per cent in order to reflect the effects of inflation on the figures previously arrived at.”

He further stated in his decision:

“it has always been the case that specialist solicitors in specialist areas of activity should recover an uplifted fee to reflect that specialism…I recognise that there will be a marginal difference driven by things like rent and rates, but all of that said, this is specialist work by specialist solicitors, and I am satisfied that it is appropriate that they should charge such a rate. I note that, in any event, the rate charged by the Solicitor acting for the defendant at £290 an hour as an Associate is not unadjacent to the rates which have been charged in this case.”

It is important to note that this case was heard prior to the Working Group Report of Guideline Hourly Rates, which has recently been published. The hourly rates allowed in this case were slightly higher and more generous than those stated within the Worker’s Report.

This case also sets out interesting soundbites to show the Court’s approach to Budgeting on a phase-by-phase basis.

The future of guideline hourly rates

Decisions on hourly rates in recent case law have had a positive impact on the legal market, leading to the recent Working Group Report, which is now in consultation. Within the report, the Civil Justice Council has recommended moderate increases on the current Solicitor’s hourly rates. The report has recommended increases which range from 7%-35%, with the highest levels of increase being awarded to those undertaking heavyweight commercial work.

How can Recovery First assist?

Recovery First understands that the legal market is everchanging, with firms facing new challenges every day. Recovery First offers a unique service to any law firm wishing to exit any legal market. We provide a positive option for those wanting to exit a legal sector whilst remaining solvent and maintaining cash flow or for those requiring a structured exit.

Typically, those exiting are taken down a path of selling their WIP in bulk to a single purchaser, often at a heavy discount. At Recovery First, we offer an alternative approach to ensure you retain the value of your WIP in a fully outsourced, managed, and compliant run-off.

The unique scheme offered by Recovery First is suitable for both law firms and professional advisors. Our team manage the transfer of files from start to finish, placing case files with an approved law firm to protect the integrity of the client’s case whilst at the same time maximising the value of the work in progress.