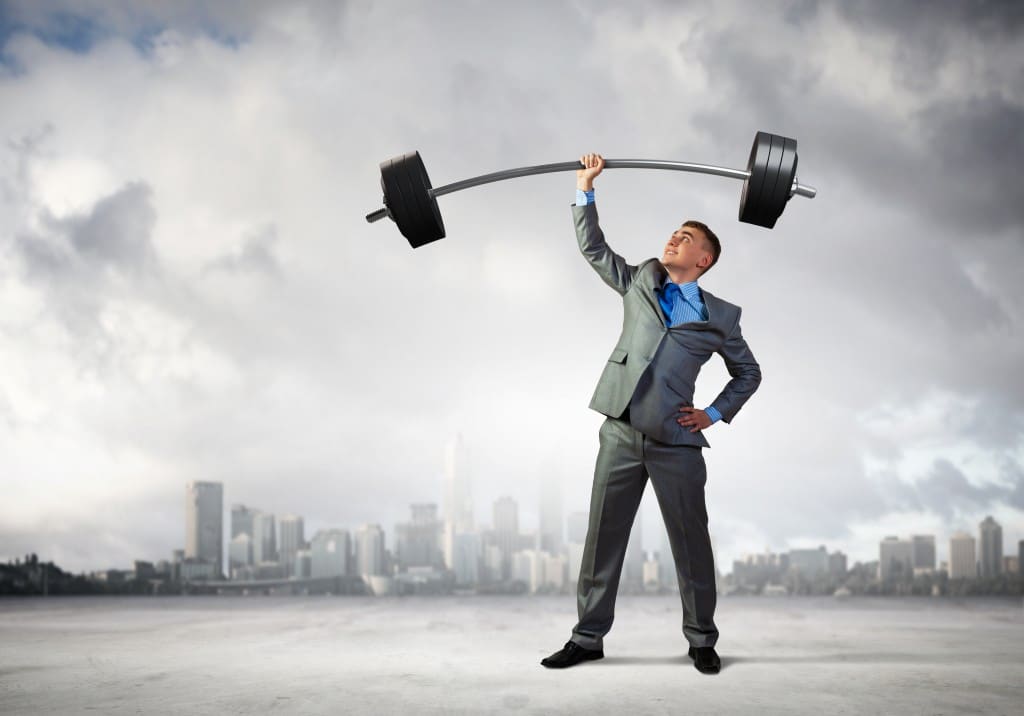 Recovery First, a provider of complementary services to insolvency practitioners, accountants, restructuring and corporate recovery specialists helping PI law firms withdraw from the market, has added six new members to its management team over the last 12 months, taking the total to eight, as well as increasing the number of firms on its panel from eight to 12.

In December 2014, the business was being run by managing director, David Johnstone, with support from his brother, IT manager, Alan Johnstone and the resource of eight panel law firms.

Operations director, Sally Dunscombe, who co-developed the idea for Recovery First with David between 2010 to 2012, re-joined the business in March 2014. During the year, Recovery First also recruited chartered accountant, Michele Osbourne as finance manager and qualified costs solicitor, Adele Brett, to help manage the run off of over 1,000 PI files across a number of projects.

The projects have been spread through a growing number of panel law firms, which has now expanded from eight to 12, with new additions Girlings Personal Injury Claims Ltd and Marsons Solicitors in the South East enabling Recovery First to provide wider, national coverage.

Recovery First has reported a substantial increase in inquiries since August. Mr Johnstone believes it is due to the changes implemented by Jackson starting to take effect, resulting in more firms, particularly multi-disciplinary firms with a PI department, considering a strategic exit from the market via a traditional trade sale or through outsourced run off.

Commenting on the growth of Recovery First, Mr Johnstone says: “We formed to help firms wishing to make a strategic exit from the market achieve up to 100% of the value in their WIP; I think this significant surge in enquiries is due to the fact that the outcome from an outsourced run off is no longer theoretical, but can be evidenced. In just five months, Delta Legal has realised as much value from its WIP as it would have from an outright sale, and still has another two and a half years left to run in respect of settling ongoing cases, at which point any remaining live matters will be capitalised.

“Growing our team, which also includes administration, IT and marketing support, has helped us deal with increasing current workloads and will enable us to cope with the work we expect to undertake in 2015.”

On an outsourced basis, Recovery First works alongside insolvency practitioners, accountants, restructuring and corporate recovery specialists, helping PI law firms withdraw from the market. It helps firms achieve a much higher value than could be achieved by a discounted sale by facilitating, managing and controlling the earn out, so allowing 100% of the incumbent WIP to be realised.